The book reveals the long and too often forgotten history of poor people’s resistance. It details how the homeless, the unemployed, and the destitute have struggled to survive and secure food and shelter in the wake of the many panics, downturns, recessions, and depressions that punctuate the years from the 1830s to the present. It is about men, women, and children relegated to lives of desperation by an uncaring system, and how they have refused to be defeated. In that refusal, and in winning better conditions for themselves, Toronto’s poor create the possibility of a new kind of society, one ordered not by acquisition and individual advance, but by appreciations of collective rights and responsibilities.

Written by a historian of the working-class and an anti-poverty activist, this rebellious history links past and present in an almost two-hundred year story of struggle and resistance, inspiring a sense of what can be accomplished when poor people fight to win.

The Persistence of Poverty

Now Magazine featured an article today about OCAP’s work in resisting the agenda of Liberal austerity that has moved from a question of reduced entitlement to that of lethal abandonment.

Read the article: The Persistence of Poverty

Bursting at the Seams: Premiere 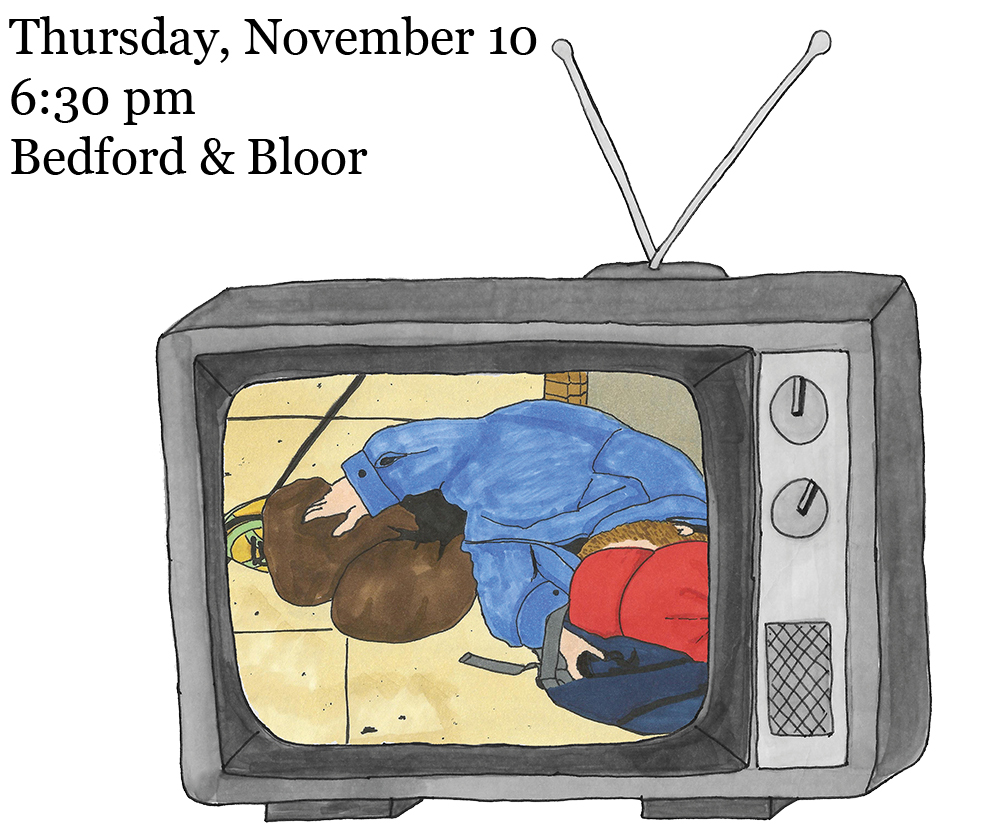 In collaboration with a few key allies, OCAP has made a short film on conditions of brutal overcrowding within Toronto’s homeless shelter system. We are going to show it outside the building where Mayor John Tory lives in somewhat better circumstances.

As we move into winter, the homeless are being crammed into facilities where they face the most appalling conditions or are dumped onto the streets. The crisis is being compounded by a concerted drive by City Hall to move shelters out of the City core to make way for more upscale redevelopment.

Come out, see the film and support the fight for the right to shelter.