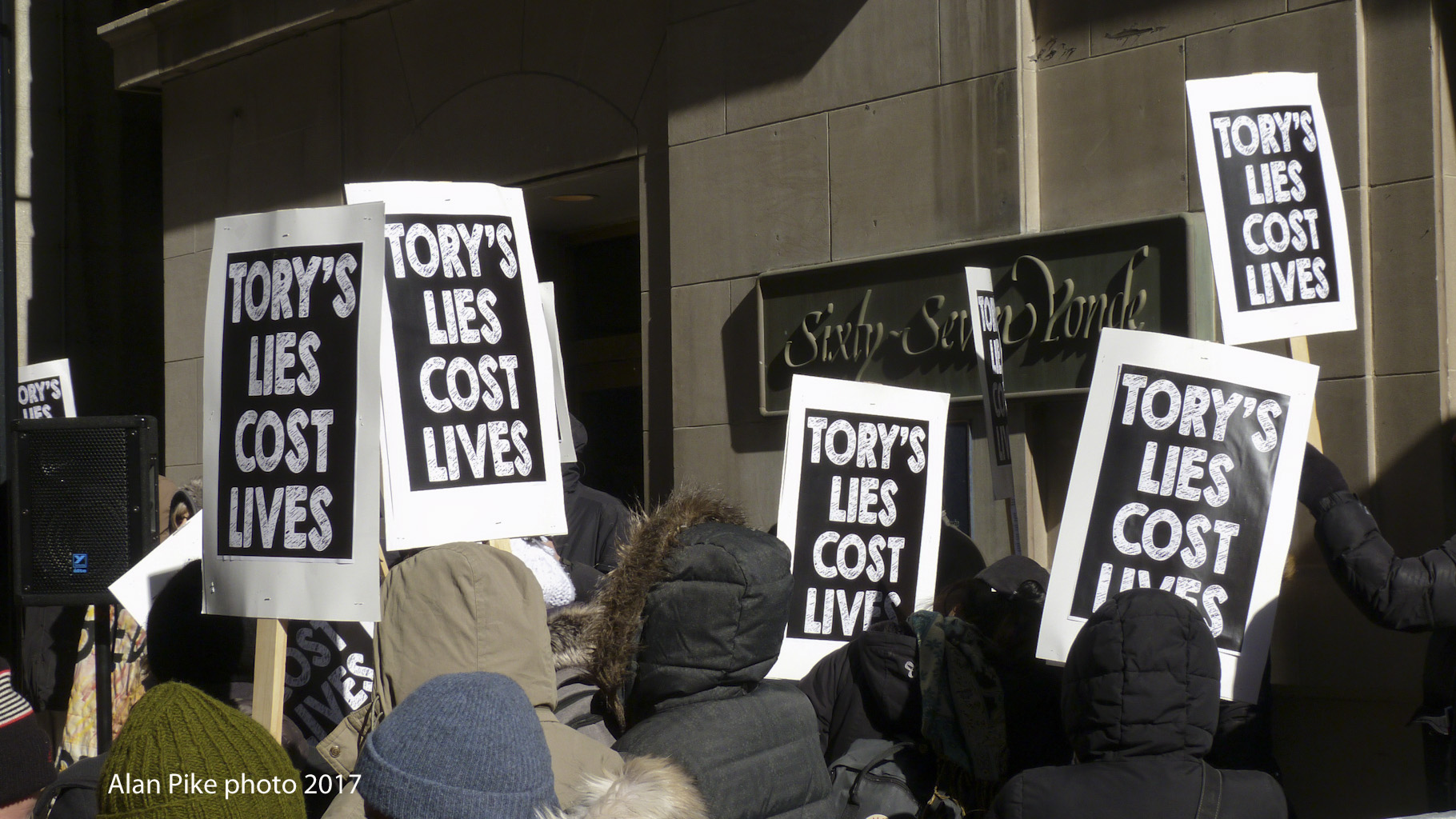 Thursday, February 16 | 6pm | CRC (40 Oak Street) | Facebook Event
Free Event with a meal, childcare, wheelchair access and tokens
*****
Join us for our monthly speakers series focusing on topics central to poor people’s issues and organizing. A new topic is presented every month and all events are open to the public. Come on out, invite your friends and please share widely!

This month’s topic is: Bursting at the Seams

Bursting at the Seams is the title of a 20-minute film on the crisis of brutal overcrowding in Toronto’s homeless shelters. We premiered the movie outside Mayor John Tory’s luxury condominium in November. Mayor Tory is now proposing a further cut to shelters and housing, which will have serious consequences. The cuts can be reversed and we can fight Tory’s austerity agenda.

Come join us, watch the movie, learn about the problems with the City’s so-called “Housing-First” policies that are, counter-intuitively, fueling the crisis, and hear updates on the fight to win desperately needed shelter and housing for everyone.

Beric German is a long-time anti-poverty activist, a member of OCAP and, previously, the Toronto Disaster Relief Committee.

Yogi Acharya is an organizer with OCAP.